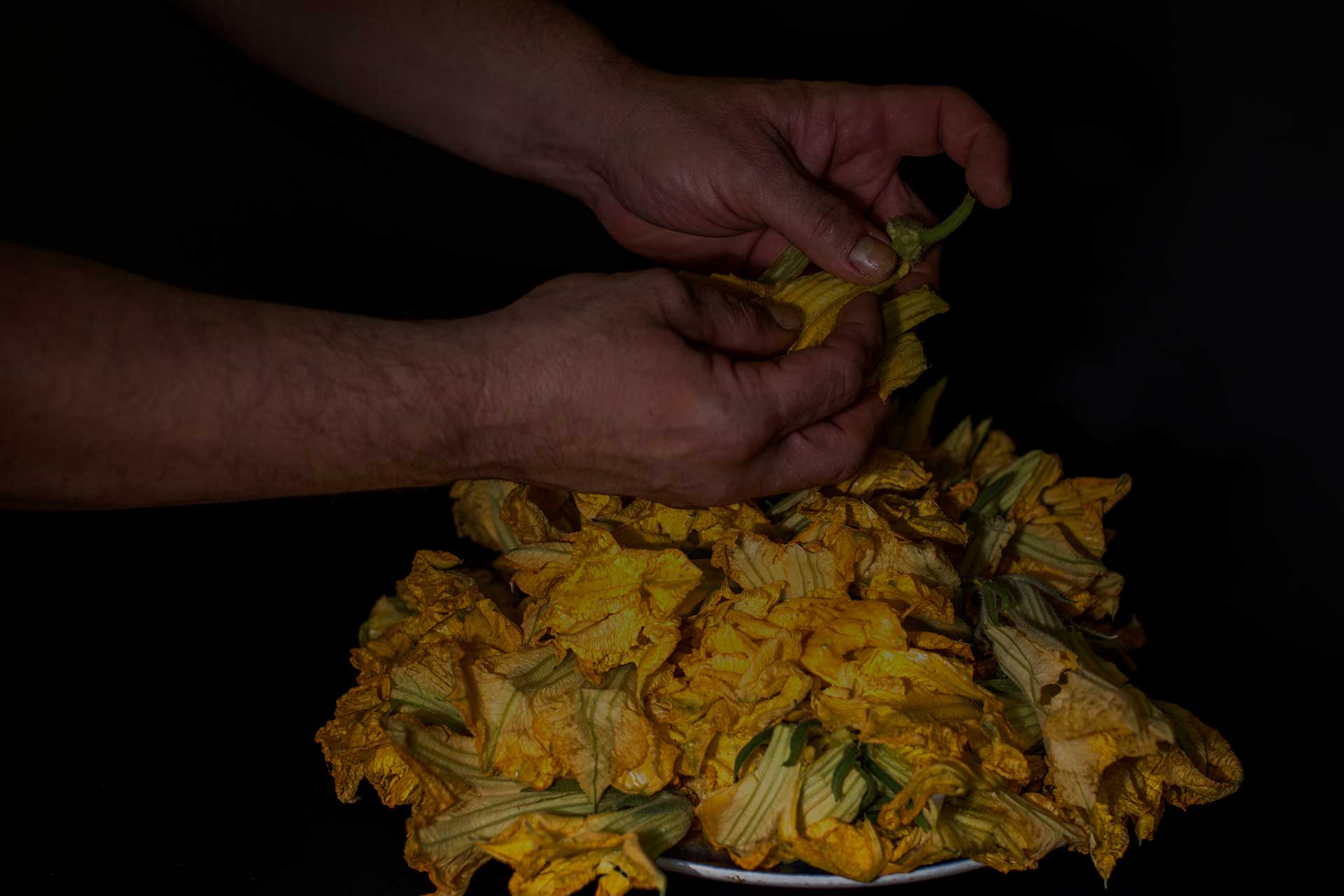 Mexican food undergoes a change of focus in recent years. If it is a traditional and "familiar" gastronomy, it becomes a true cult of flavor, tradition and the avant-garde of gastronomy.

For this reason, in the Taquería del Alamillo we carry out this double focus on the dishes that our chef makes: On the one hand, respect for the tradition of the flavors of authentic Mexican products and the culture of this country, and on the other hand, the vanguard of the latest elaborations, of the new techniques that are developed in restoration and of the new methods used. We treat Mexican food as a way of uniting your family, as is the case in most of the families in this country. 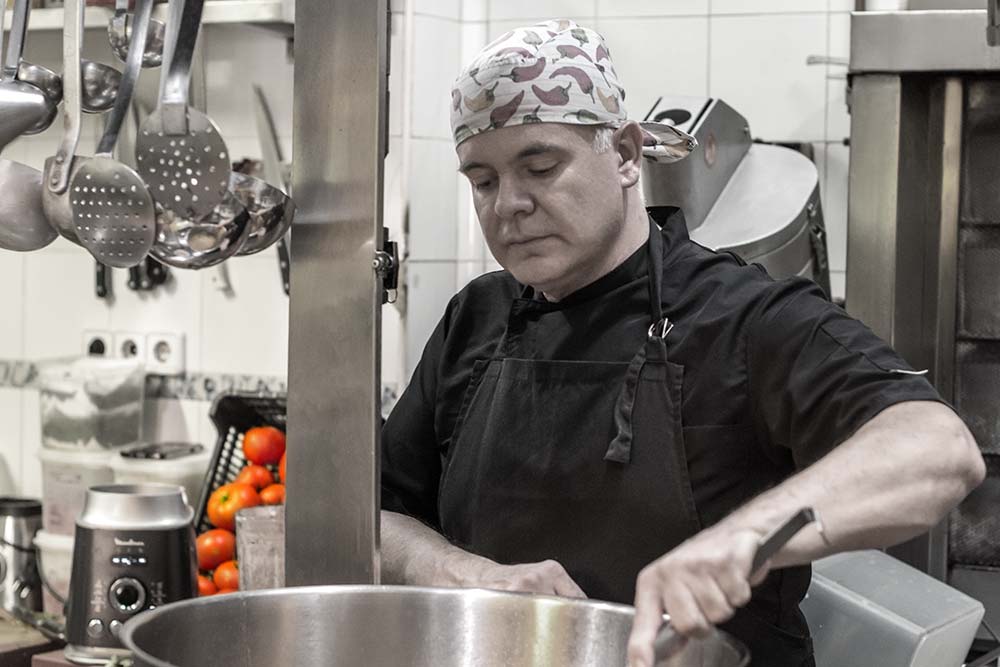 He began his career as an entrepreneur in Mexico City 25 years ago. After that, he decided to turn his attention to his passion: gastronomy. He received a Diploma in International Cuisine, getting the grade of academic excellence in the Gastronomic Institute ASPIC (Mexico).
In addition, he successfully completed other courses such as Diploma "Savoir-Faire", "Los Tamales de la Candelaria", as well as the conference cycle "El Nopal", in Herdez Foundation, Mexican Gastronomic Museum, among others.
He moved to Spain, where he participated in other courses in Madrid. After that, he worked at a 2-Michelin stars restaurant.
Since then we have his knowledge and know-how at the Taqueria del Alamillo kitchen.

The art of cooking

Mexico is much more than a country, and therefore it is a responsibility to be a representative of your cuisine. That is why he strives to carefully prepare his dishes; transmitting in each one of them the great love of labor Mexican cuisine is, so that diners share that hug from Mexican families.

Our chef strives to transmit to each meal and dish all his knowledge and experience, so that you can enjoy all the flavors of Mexico and its products.

Taqueria del Alamillo is one of the best representatives of traditional Mexican cuisine in Spain. 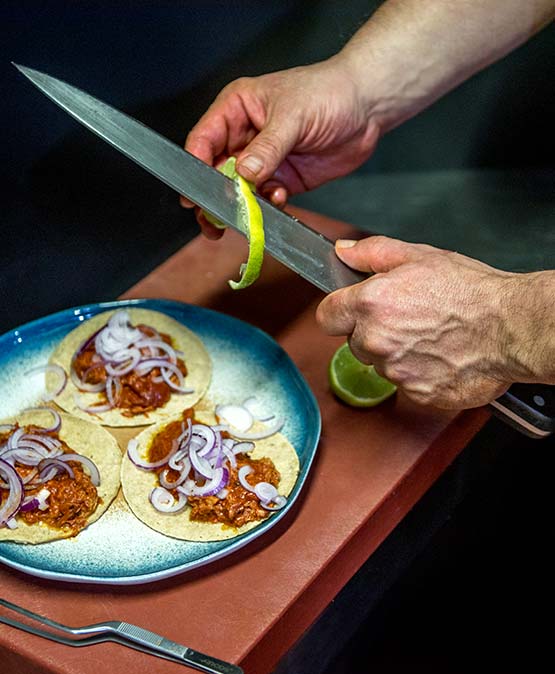 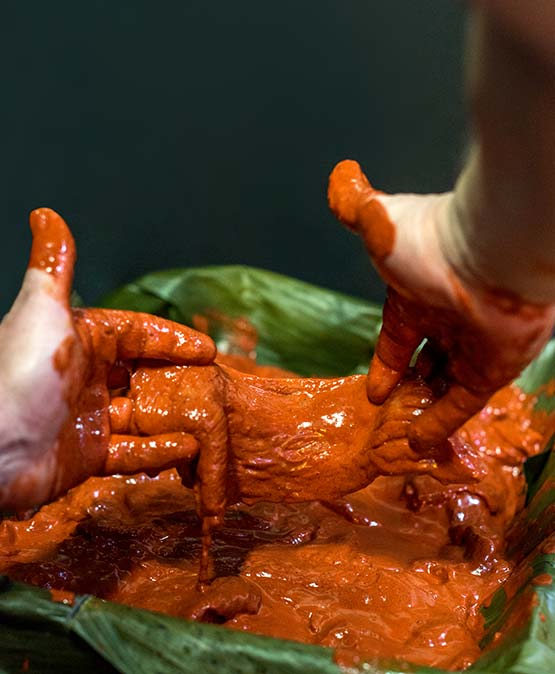 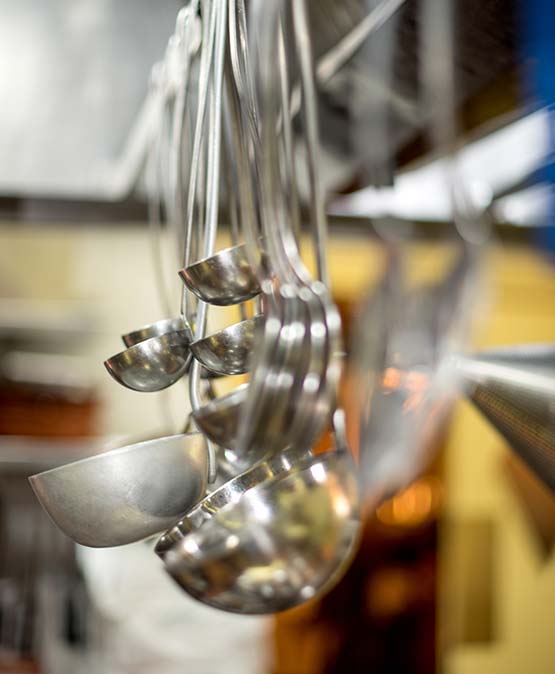 Your traditional Mexican restaurant in the heart of Madrid